Do not buy a camera with a fixed lens! 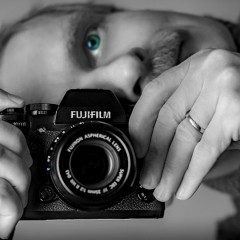 You will be able to leave a comment after signing in